Skip to content
Annual Election for Medicare begins on October 15

It’s that time of year again!
Annual Election for Medicare begins on October 15

Do you want to make changes to your Medicare coverage? There are certain times when you can make these changes; some of these time periods are different depending on the type of Medicare plan. For Medicare Advantage (also known as Medicare Part C) and Medicare prescription drug plans, there’s an Annual Election Period (AEP) when you can sign up for, change, or disenroll from the plan.

AEP runs from October 15 to December 7 each year. If you didn’t sign up for one of these plans when you first became eligible for Medicare (during your Initial Enrollment Period), AEP is generally your chance to make these changes, unless you qualify for a Special Election Period (SEP).

What changes can you make during AEP?

Changes you make during the AEP go into effect January 1, 2020.

Making changes after the Medicare AEP

Suppose you’re enrolled in a Medicare Advantage plan and you want to switch to Original Medicare, Part A and Part B. You can make this change during the Medicare Advantage Disenrollment Period, from January 1 to February 14, 2020.

If you switch to Original Medicare during this period, you will have until February 14 to enroll in a Medicare Part D prescription drug plan. This coverage is optional, but if you wait until a future date to add it, you could pay a penalty for late enrollment (see below). Your coverage will begin the first day of the month after the plan gets your enrollment form.

Medicare allows changes outside the standard enrollment periods in specific situations that are often out of the beneficiary’s control, such as Medicare ending its contract with your plan, through Special Election Periods (SEPs). Other examples of these situations include, but are not limited to, the following:
• Moving out of your plan’s service area.
• Receiving both Medicare and Medicaid benefits.
• Qualifying for Extra Help.
• Living in, moving to, or moving from an institution such as a long-term care hospital or skilled nursing facility.

Call us at 919-303-9690 if you want to make any changes to your Medicare Advantage or Medicare Part D plan this year. We are happy to help you navigate through this process. 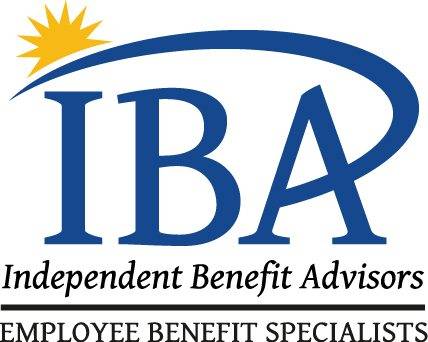 Contact The Independent Benefit Advisors for Medicare in North Carolina